The Big Picture (formerly CinemaNext consulting) worked with Hammerson over a 20-year period to bring a cinema to their development at the West Quay Shopping Centre.

The Big Picture reviewed a number of proposed schemes, carrying out a feasibility study to arm Hammerson with a business plan before going out to the market. Until that point the general view of operators was that cinemas provision in Southampton was adequate. We worked with ACME architects to develop a shell that was cinema ready, securing planning permission before going to market.

We achieved our goal when National amusements signed a 16,000 sq. ft. 10 screen Cinema de Lux which opened on the 10thFeb 2017, which is still growing and will soon be a UK top 20 cinema. 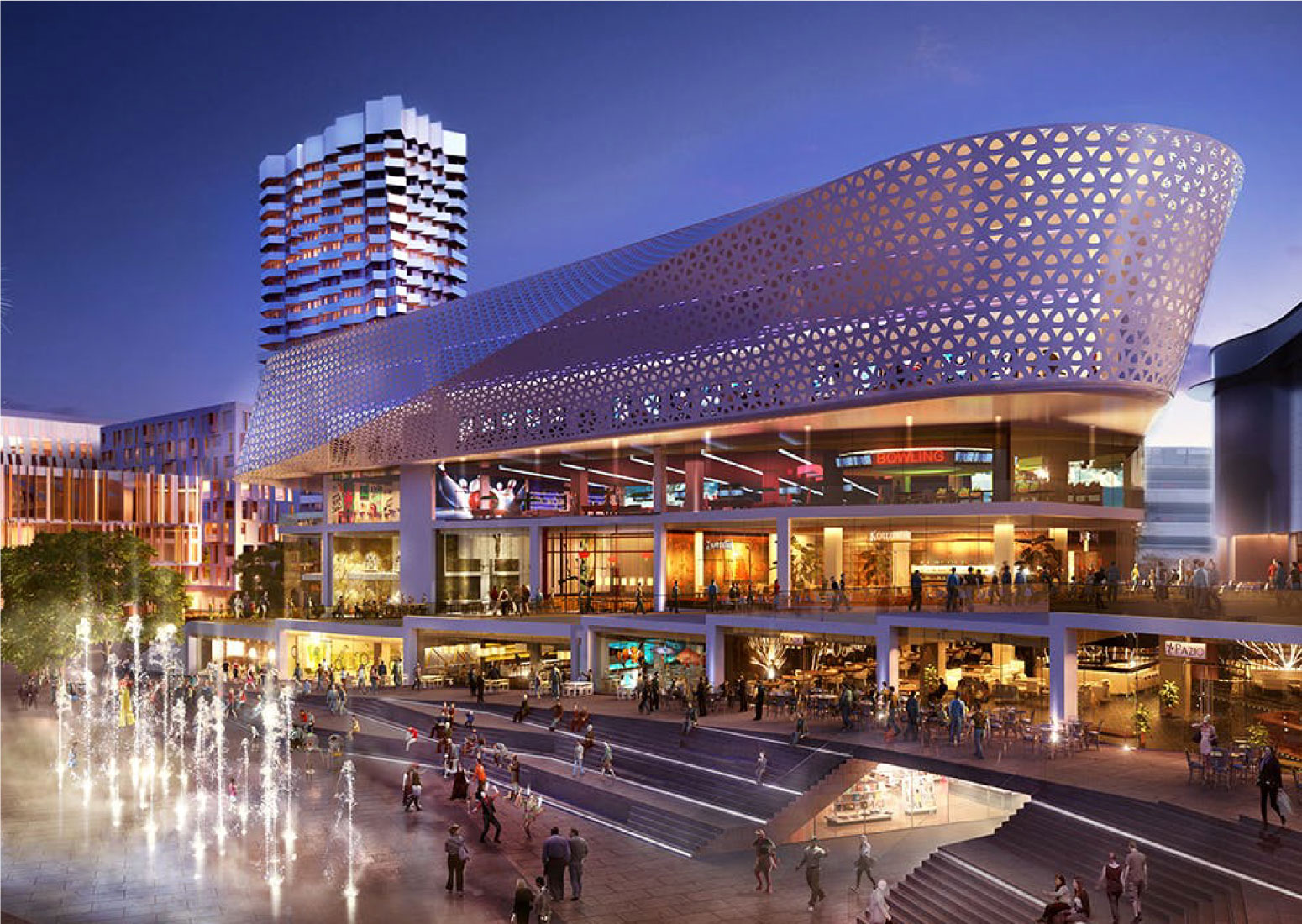 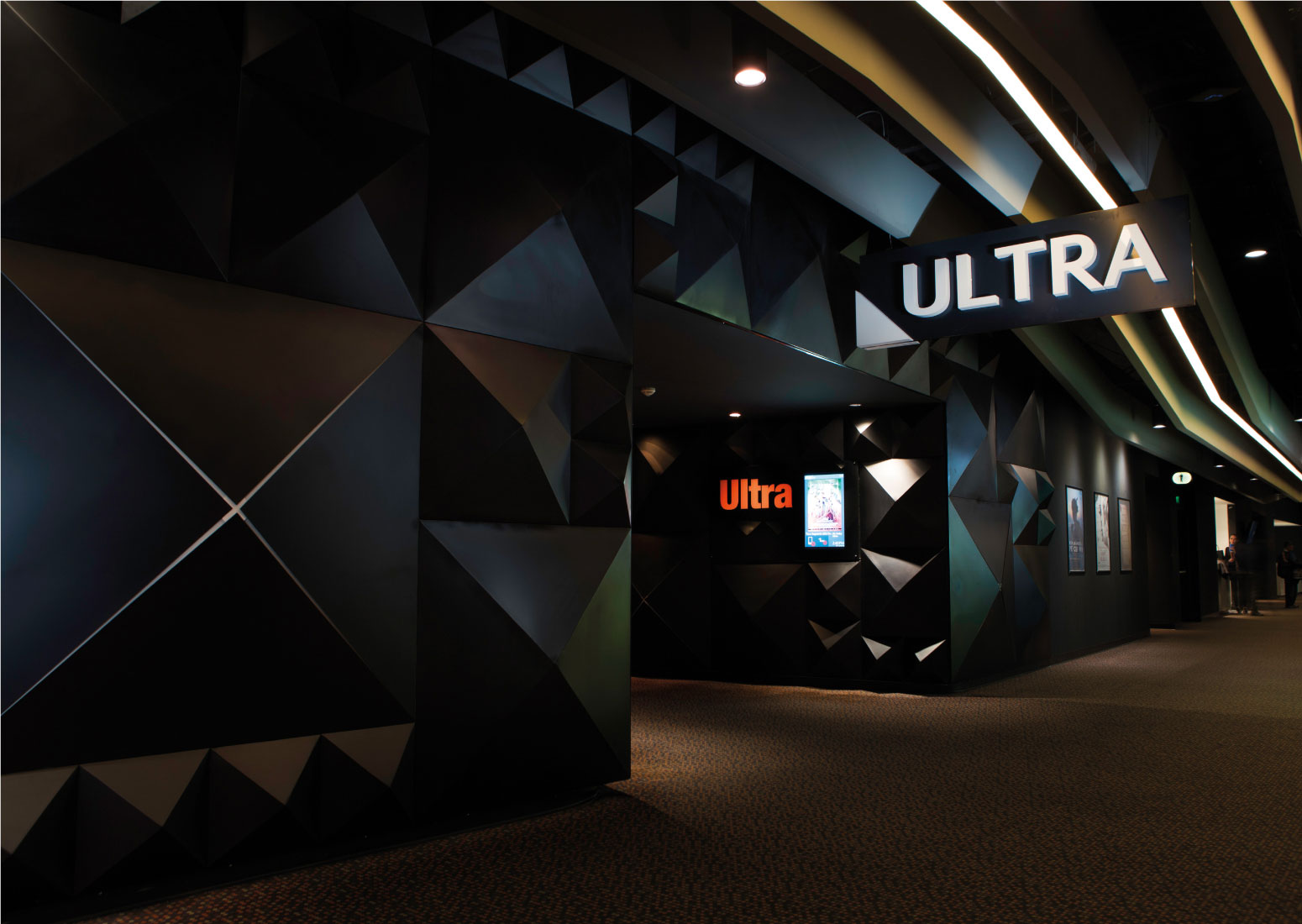 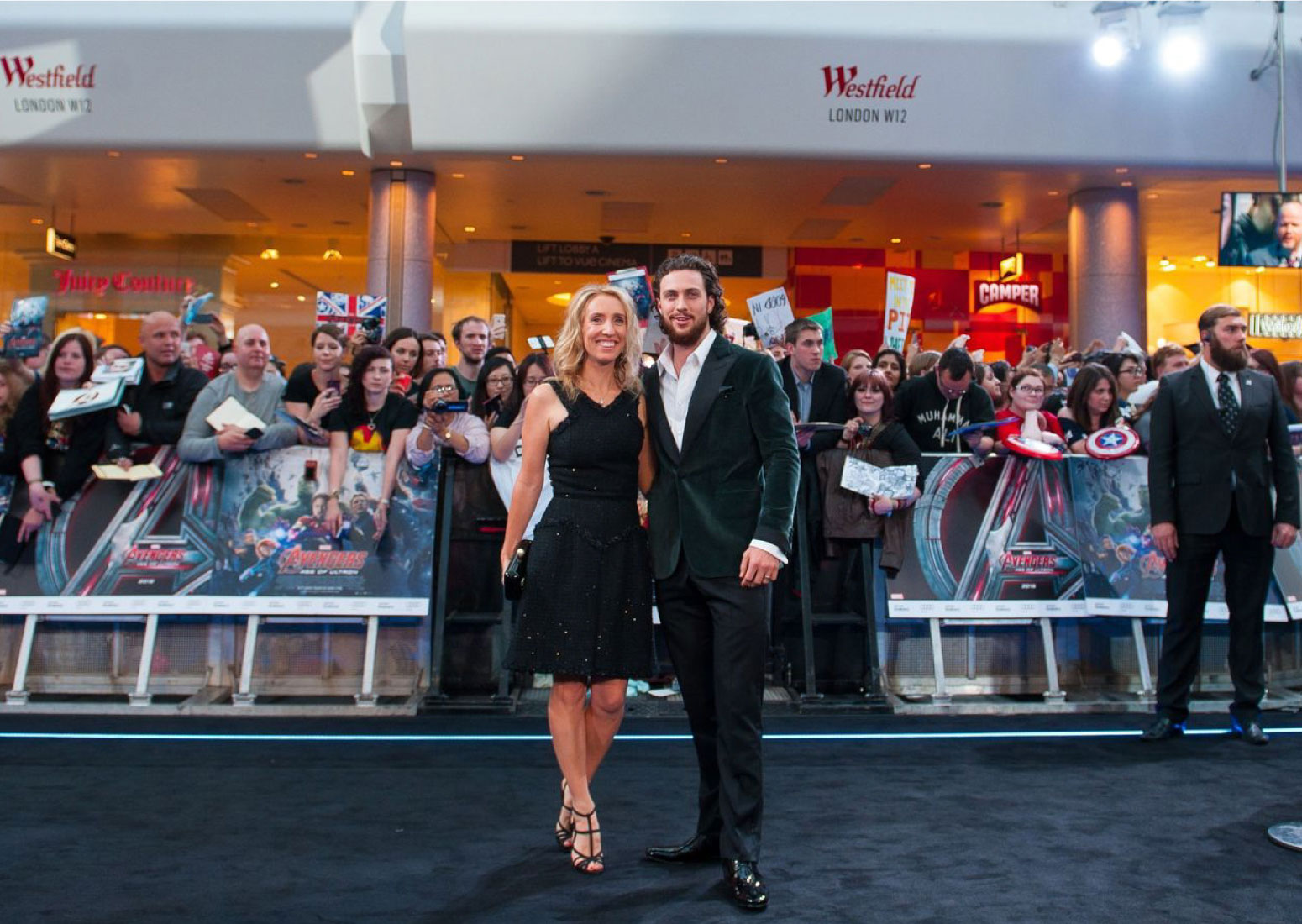